Ruth and Boaz can help provide practical guidance for married couples. Boaz sees to Ruth’s need for security. He warns his workers repeatedly not to harass her, he extends her unusual & welcome kindness and care, and he feeds her and lets her continue to glean in his fields through two different harvests. Ruth doesn’t have to wonder, “Does he love me?” — she knows.

He also provides security for her family by stepping up as redeemer — he does what he should. He comes through and proves himself reliable. This invites Ruth’s love, her trust, and her willing submission in the Lord.

Ruth respects Boaz, to the point of falling on her face before his kindness. She doesn’t overstep her bounds, argue, or push. Even in the middle of the night, she doesn’t play on Boaz’s emotions or manipulate him — she makes it clear that she will love and serve him when she asks to be covered with his garment. She displays an appealing modesty and a godly attitude that’s very becoming throughout. She puts her family (even the parts of it that are by marriage) ahead of herself and doesn’t act only in her own self-interest. Boaz still knows what she wants, but she doesn’t browbeat him, nag him, or guilt him into it.

Husbands can learn much from the ways Boaz cares for Ruth with his words and actions. Everything he says and does for her or to her tells her: You are precious and valuable. All married men can ponder different ways they can meet their wives’ need to be cared for — and in a variety of areas, as Boaz does.

Wives can take Ruth’s example and ponder how to show that kind of humble, godly submission in their own lives. Ruth shows how such an attitude blesses not only the wife, but the husband and tthose around as well. It can strengthen relationships and engender peace and harmony that spreads outwards like ripples and waves in a pond. If husband and wife both pick up on their respective models in the book of Ruth, their marriage will be a lot stronger and a lot more loving.

The book of Ruth can calm anxiety and provide reassurance and guidance for young single people by reminding them of God’s ultimate control and orchestration of even the smallest events. God shaped the circumstances just so, in order that Naomi would move away, that Ruth would join their family, that they would be mutually bereaved, and that they would return home — where, just by chance (really by the hand of the Lord) Ruth found kindness and security when she chanced upon the field of Boaz to glean. God’s providence is also seen in Boaz’s being available, willing, and qualified to serve as kinsman-redeemer, where another man, left nameless, was not. God knows the plans He has for us, and Ruth and Boaz’s story emphasizes that.

It also emphasizes for young singles the importance of one’s vocation, or calling in life — that it is given by God, and that faithfulness in one’s vocation brings blessings (sometimes unexpected.) Ruth is a loyal daughter-in-law, of a type not often seen, and her loyalty and hard work bring her into contact with Boaz. He is a landowner, an employer, and he deals fairly even with those whom he could easily despise, and even abuse, such as Ruth the Moabitess, the foreigner. He also instructs his men to treat her well and do the same. He displays mercy and protectiveness in line with God’s. He is also faithful in his position or office of redeemer — willing to help Naomi, Ruth, and Elimelech’s family, rather than thinking of himself.

Both Ruth and Boaz are doing what God gave them to do — serve others in their respective callings — and it’s while they are doing the work God has given them to do (serve Naomi, be a good employer and faithful member of the community), that they meet and marry. That’s one application for young singles: do the work God has already given you to do, and trust that He will lead someone across your path in His time, according to His will. God will bless you through the callings you already have. 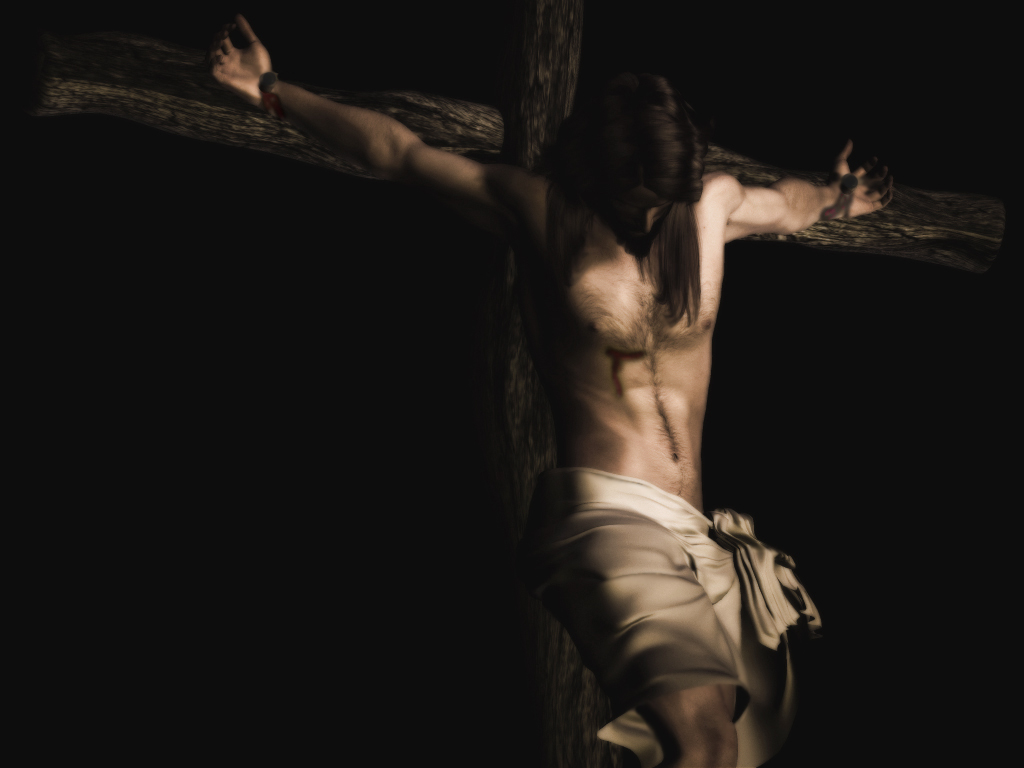 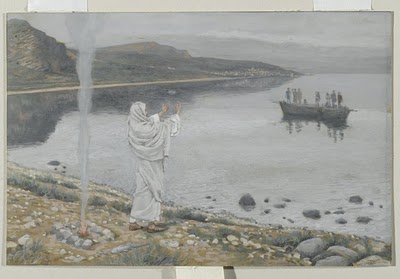 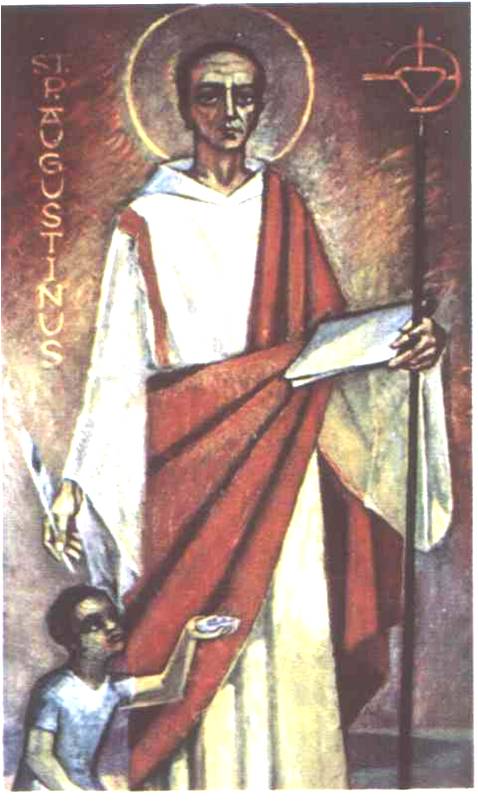 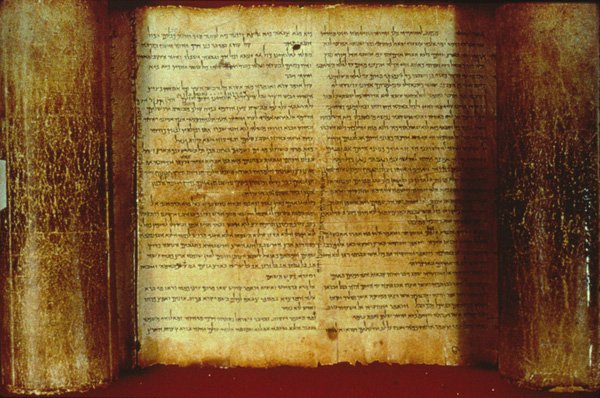 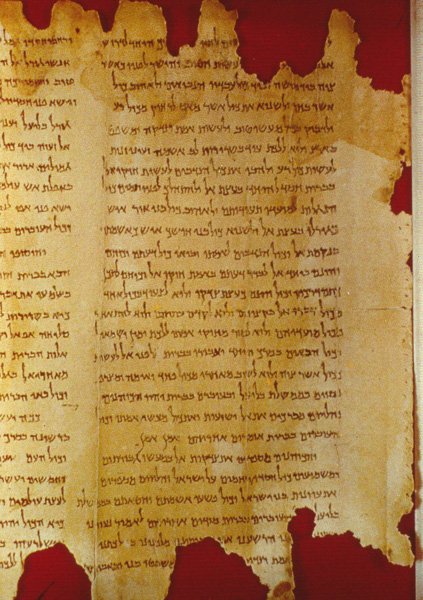